Anthem was created by Ian Bushell to encapsulate his experience to date fusing the practical, creative and commercial insights gained over 25 years working across entertainment, consumer experiences and marketing communications. We are passionate about the transformational power of live experiences.

Ian’s diverse career has taken him from the seminal Manchester music scene of the late 80’s/early 90’s, to the pinnacle of dance music; from the beginnings of branded content to multi-million dollar global marketing campaigns that have reached millions of people. Along the way have come Olympic ceremonies, a Brazilian business, the world’s biggest ever New Year’s eve celebration and a much delayed World Expo.

Ian has worked with start-ups through to large networked agencies and global rights holders both in the UK and extensively throughout the world.

In senior management roles at Ministry of Sound, Ignition, Jack Morton Worldwide and Universal Music Ian has created and produced high profile global campaigns and properties for leading brands such as Coca-Cola, Bacardi, Nokia, LG and Formula One.

In 2010 Ian launched Rio de Janeiro based Posto Six, an agency that created, promoted and delivered entertainment and experiential platforms for the Brazilian market with a focus on the 2014 FIFA World Cup and 2016 Olympics.

More recently Ian founded Anthem, a London based consultancy offering project management and content creation services for the live and digital industries. Ian is currently developing the UK pavilion for Expo 2020 taking place in Dubai in 2021. 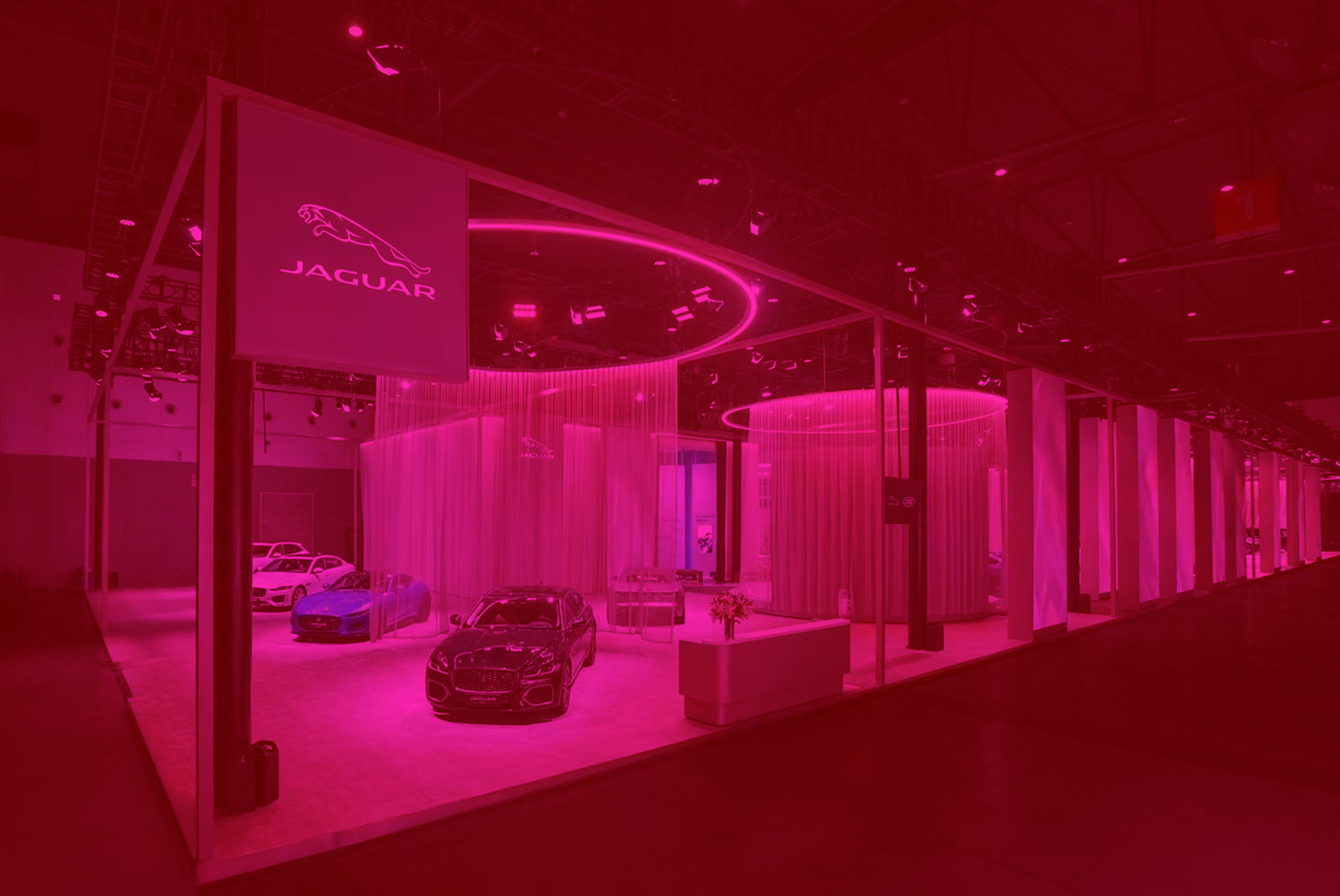